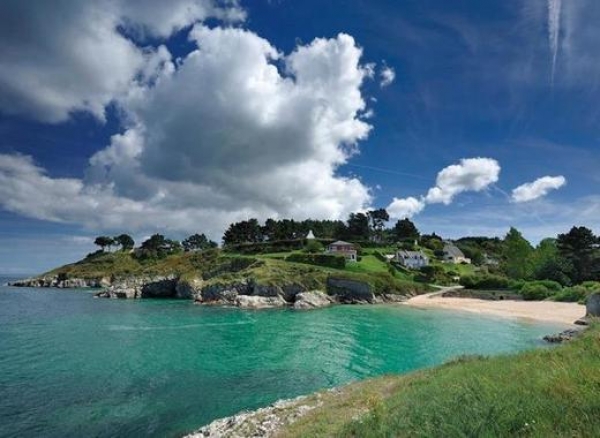 Groupe Renault, Morbihan Energie, Les Cars Bleus and Enedis have joined forces to create FlexMob’île, an innovative program aimed at facilitating the energy transition on the French island of Belle-Île-en-Mer off the coast of southern Brittany. The smart electric ecosystem is founded on three core activities: the sharing of electric vehicles, the stationary storage of solar energy and smart charging.
This initiative follows in the footsteps of the innovative Smart Fossil Free Island program which has been operational since last February on the Portuguese island of Porto Santo in the Madeira archipelago. By promoting the use of locally-produced renewable energy, FlexMob’île will offer the island’s economic stakeholders enhanced flexibility while at the same time promising substantial savings.

London to become the greenest city in the
Eleven major businesses in the UK are partnering with the Mayor of London,
Прочети още

Which are the poisonоus snakes in Bulgaria?
The educational program of The Regional Museum of History, will present
Прочети още